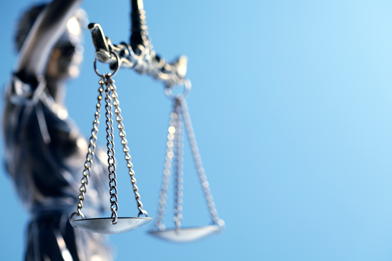 A day after finding that uncontrolled drift from the weedkiller dicamba caused millions of dollars in damages to Missouri’s largest peach farm, a jury ruled last week that Bayer and BASF should pay $250 million in punitive damages.

The penalty was levied on top of $15 million in compensatory damages awarded the day before to peach grower Bill Bader, who farms near Campbell, Mo.

The case was the first in a wave of litigation from farmers who blame drift-prone dicamba herbicides for millions of acres of crop damage in recent years, following the release of seed varieties genetically engineered to tolerate the chemical.

The companies presented separate defenses. Each found that armillaria root rot and other diseases caused Bader’s trees to die.

“While Mr. Bader is claiming losses in his orchards, the evidence fundamentally showed nothing related to Xtend seed or herbicide,” said Chris Hohn, attorney for Monsanto. “What is happening at Bader farms is not dicamba, it’s armillaria root rot.”

“We are surprised and disappointed with the jury’s decision and plan to appeal,” BASF said in a statement to AgWeb. “Dicamba-based herbicides, like Engenia herbicide, are critically important tools for growers battling resistant weeds in their soybean and cotton fields.”

The EPA has said dicamba does not pose unreasonable risk when used according to instructions.