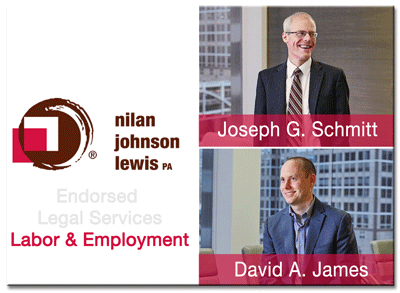 The Trump administration has boosted the number of workers eligible for overtime, extending pay requirements for about 1.3 million people.

The rule, effective Jan. 1, would increase a key salary threshold below which workers generally qualify for time-and-a-half pay for logging more than 40 hours a week. That threshold would increase to $35,568 from $23,660—an amount that hasn’t changed since 2004. A more-sweeping version of the rule by the Obama administration in 2016 was blocked by a court after states and businesses challenged it.

Last week’s change comes as several states weigh overtime measures of their own that would outpace federal requirements. Some areas with high costs of living have standards that exceed the new federal threshold. In California, for instance, workers at large employers earning less than $49,920 are paid overtime now.

The Labor Department estimated 1.2 million workers will become eligible for overtime under the new rule. An additional 100,000 will see their incomes rise under changes for a smaller category of workers—supervisors or company managers—who also are covered by overtime rules.

The revised rule would boost the salary threshold to $684 from $455 per week, affecting workers and employers in industries such as retail, fast food, higher education and nonprofits.

In another high-profile regulation, the department is gearing up to clarify when a worker could be jointly employed by two companies, which could help reduce liability for franchises and companies that use contractors. The administration is expected to set a high bar for when an employee could have claims against multiple businesses.