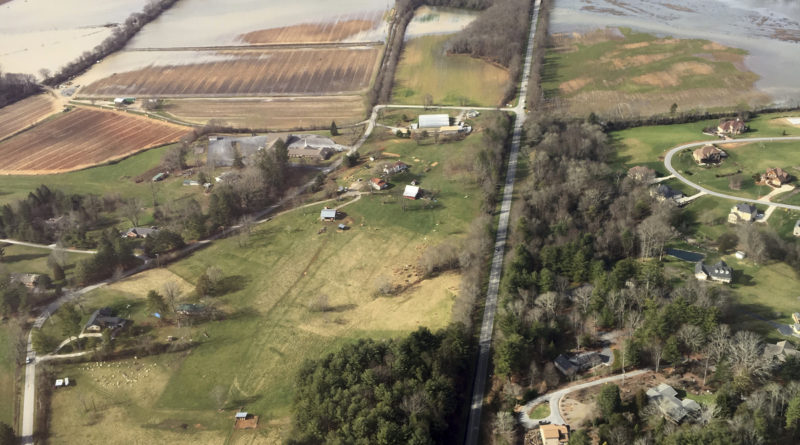 The March floods that punished the U.S. Midwest have trapped barrels of ethanol in the country’s interior, causing shortages of the biofuel and boosting gasoline prices in the western U.S.
Historic floods have dealt a series of blows to large swaths of an ethanol industry already struggling with high inventories and sluggish domestic demand growth.
The ethanol shortages are one factor pushing up gas prices. In places like Southern California, prices could top $4 a gallon for the first time since 2014, according to tracking firm GasBuddy.
The floods inflicted billions of dollars in damage to crops and homes in the U.S. Midwest, and knocked out roughly 13 percent of ethanol capacity.
U.S. ethanol is made from corn and is required by the government to be blended into the country’s fuel supply.
While some ethanol plants were flooded, the primary effect of the rising waters was to shut rail lines that serve as the main arteries for corn and ethanol deliveries.
Ethanol prices on the coasts spiked due to shortages, but Midwest producers have been unable to take advantage because of washed-out rail lines.
U.S. ethanol inventories were at 24 million barrels for the week ended March 29, just off a record hit a week earlier, according to U.S. Energy Information Administration data.
Ethanol delivered into Los Angeles typically trades at 20 cents a gallon higher than Chicago, but that premium rose to as high as 50 cents a gallon, traders said. The price in New York Harbor was at roughly double normal levels.
“Ultimately, Los Angeles could get close to seeing that average at $4 a gallon,” said Patrick DeHaan, head of petroleum analysis at GasBuddy.