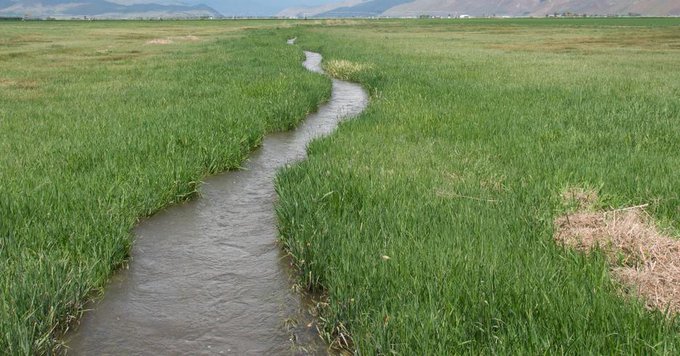 “The court ruling is clear affirmation of exactly what we have been saying for the past five years,” AFBF General Counsel Ellen Steen said. “The EPA badly misread Supreme Court precedent. It encroached on the traditional powers of the states and simply ignored basic principles of the Administrative Procedure Act when it issued this unlawful regulation. The court found fault with the EPA’s interpretation of some of the most basic principles of the CWA, most importantly which waters the federal government may regulate, and which waters must be left to states and municipalities.”