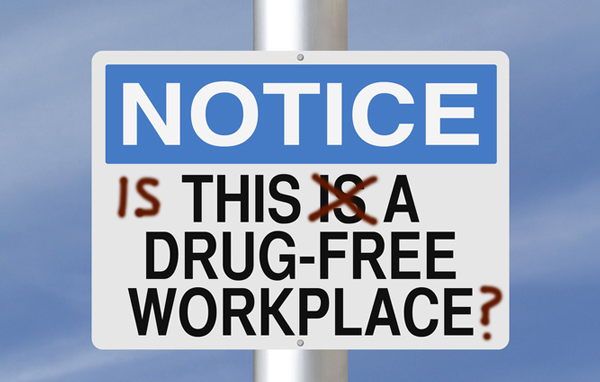 The National Council on Compensation Insurance (NCCI) released its Countrywide Court Case Update providing a look at some of the cases and decisions monitored by NCCI’s Legal Division that may impact workers compensation across the US.

Legalization of marijuana is an ongoing area of broad interest at the state and federal levels. In the 2019 state legislative sessions, legislatures stayed the course in taking up issues surrounding the legalization of marijuana. For example, Illinois enacted HB1438, legalizing marijuana for recreational purposes; Nevada enacted AB132, prohibiting employers from refusing employment to applicants who test positive for marijuana in a pre-employment drug test; and New Jersey enacted A20, amending its medical marijuana statute to prohibit employers from taking adverse employment actions against employees based solely on their status as a medical marijuana patient. Also, in Rhode Island, H5151 was enacted which, similar to HB 579 enacted in Louisiana last year, states that employers are not required to pay for medical marijuana costs.

State courts are also engaged in reviewing marijuana-related issues in workers compensation, as well as the workplace.

At the federal level, pending proposals seek to decriminalize marijuana (S1552), allow state regulation without federal interference (HR2093), and protect financial institutions and insurance companies that provide services for legitimate cannabis businesses (HR1595). In a recent development, the federal Court of Appeals for the Second Circuit, in Washington et al. v. Barr, declined to consider a constitutional challenge to the inclusion of marijuana as a controlled substance, ruling that plaintiffs should exhaust their administrative remedies before suing in court.