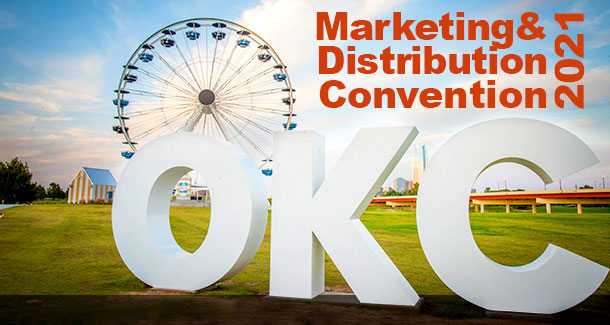 For the 10th straight month, the Creighton University Rural Mainstreet Index (RMI) remained above growth neutral, according to the monthly survey of bank CEOs in rural areas of a 10-state region dependent on agriculture and/or energy.

Farming and ranching: The region’s farmland price index advanced above growth neutral for a 12th straight month to a record high 85.2 from August’s very strong 76.6.

The September farm equipment-sales index climbed to 66.0 from 64.7 in August. Readings over the last several months represent the strongest consistent growth since 2012.

“Solid grain prices, the Federal Reserve’s record-low interest rates, and growing exports have underpinned the Rural Mainstreet Economy. USDA data show that 2021 year-to-date agriculture exports are more than 27.6% above that for the same period in 2020. This has been an important factor supporting the Rural Mainstreet economy,” said Ernie Goss, PhD, Jack A. MacAllister Chair in Regional Economics at Creighton University’s Heider College of Business.

“More than eight of 10 bankers expect, if implemented, the stepped-up basis portion of President Biden’s $3.5 trillion bill before Congress to have a negative impact on the Rural Mainstreet economy,” said Goss.

The survey represents an early snapshot of the economy of rural agriculturally and energy-dependent portions of the nation. The Rural Mainstreet Index (RMI) is a unique index covering 10 regional states, focusing on approximately 200 rural communities with an average population of 1,300. It gives the most current real-time analysis of the rural economy. Goss and Bill McQuillan, former chairman of the Independent Community Banks of America, created the monthly economic survey in 2005 and launched in January 2006.