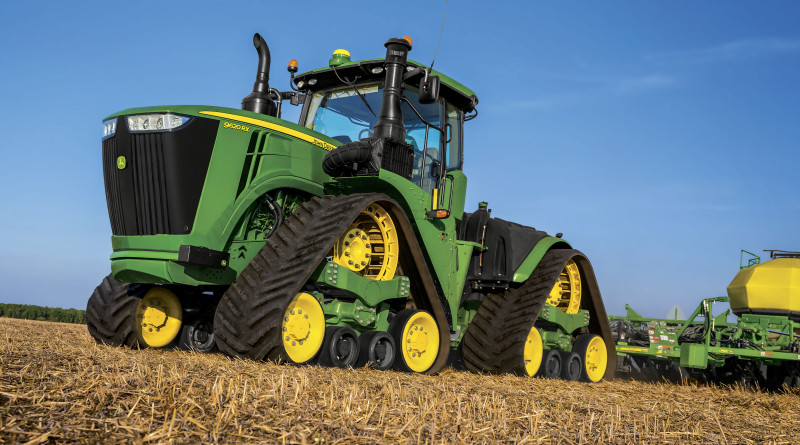 In a petition filed in April, the Iowa Department of Natural Resources alleged that over a 12- to 13-year period, Deere failed to comply with emissions limits in 80 construction permits at its Performance Engineering Center, or PEC. A judge agreed, assessed the penalty, and ordered Deere to undergo annual environmental audits by a third party for at least three years.

“Deere’s violations went on far too long,” Iowa Attorney General Tom Miller said. “Even after the violations were discovered, the company continued to exceed emissions limits while it sought revised construction permits from the DNR to address its noncompliance.”

Deere did not contest the allegations as part of the settlement with the state. The company has agreed to conduct annual environmental audits until it receives two consecutive audit reports with no or minimal violations. Deere would be required to correct any violations in a timely manner or pay a daily fine, according to the decree.

“Deere is responding to the issue with employee training, review of procedures at PEC and other facilities, implementation of an updated environmental management system and other actions to reflect the lessons learned from the PEC situation,” Deere spokesman Ken Golden said. “The enforcement issues at PEC prompted refocused attention on air permitting requirements, especially at Deere’s complex facilities.”   Source: Quad City Times