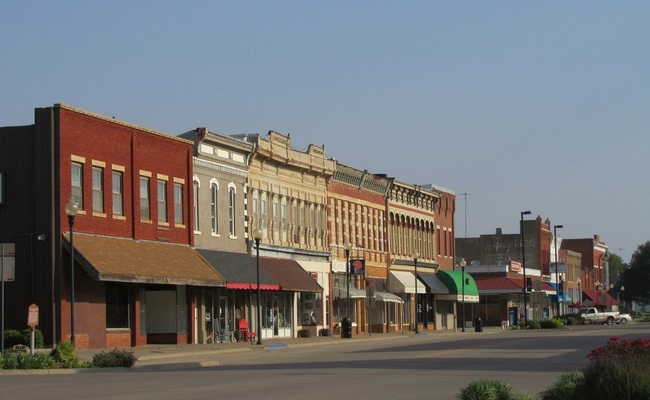 The December farm equipment-sales index increased to 50.2. After 86 straight months of readings below growth neutral, farm equipment bounced into growth territory for the month. The reading was 42.9 in November.

The confidence index, which reflects bank CEO expectations for the economy six months out, soared to 62.9 from November’s 50.

Each month, community bank presidents and CEOs in nonurban agriculturally and energy-dependent portions of a 10-state area are surveyed regarding current economic conditions in their communities, and their projected economic outlooks six months down the road.