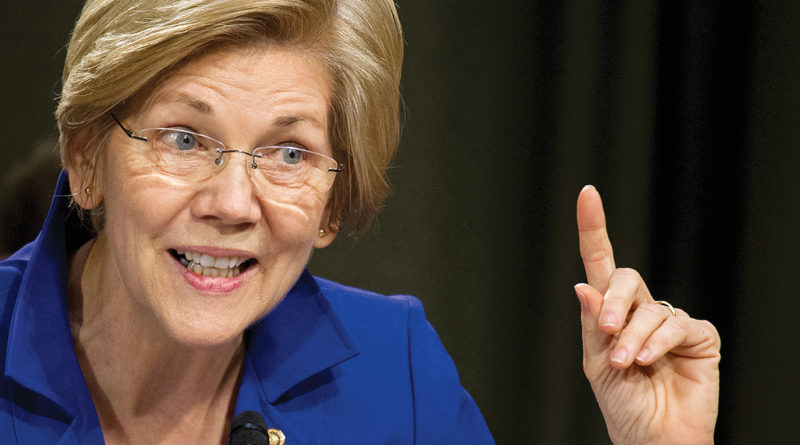 Sen. Elizabeth Warren (D-Mass.) rolled out an extensive agriculture platform during a recent campaign stop in Iowa. It included a call for a national right-to-repair law, something that device makers have been lobbying against for years.

“Consolidation is choking family farms, but there’s a whole lot of other ways in which big business has rigged the rules in their favor and against family farmers,” Warren said. “I will fight to change those rules.”

Warren explicitly addressed farm equipment like tractors and said it is “ridiculous” that farmers need to go to an authorized repair agent for repairs rather than having access to diagnostic tools and equipment manuals.

“Farmers should be able to repair their own equipment or choose between multiple repair shops,” she said in a blog post. “That’s why I strongly support a national right-to-repair law that empowers farmers to repair their equipment without going to an authorized agent.”

Warren suggested that the proposal could also lead to lower prices for equipment as time goes on by stimulating competition. “This will not only allow individuals to fix their own equipment,” she writes, “but it will also create competition among dealers and independent repair shops, bringing down prices overall.”