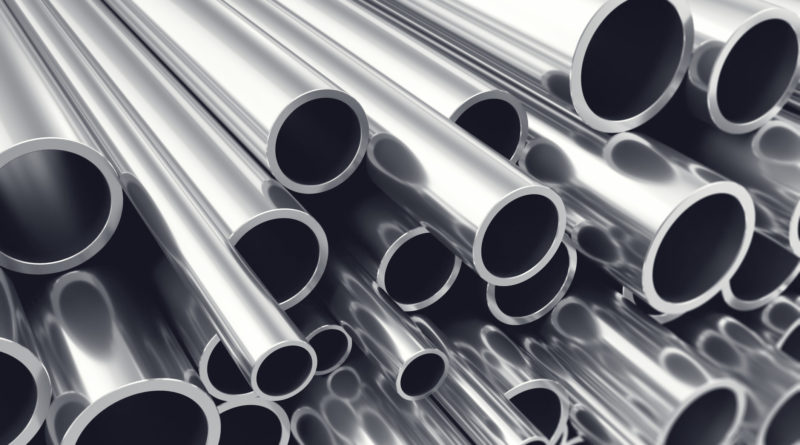 The price of iron ore, the main ingredient in steel, surged to its highest level in almost five years on an emerging shortfall from the world’s mining hubs of Brazil and Australia.
The January collapse of a mine-waste dam in Brazil at an operation run by Vale SA, which was the world’s single biggest iron-ore exporter last year, sparked substantial curbs to production that are starting to bite in China, the world’s steelmaking center.
Stockpiles of iron ore at Chinese ports, a closely watched indicator of demand, have begun to edge lower.
“For iron-ore markets generally confused on true market conditions, a fall in port stockpiles would give the first glimpse of the tightness in physical iron-ore markets,” said Commonwealth Bank of Australia analyst Vivek Dhar.
Meantime, exports from Australia, which supplies more than half of all seaborne shipments of the commodity, have been disrupted by a tropical cyclone that lashed the country’s biggest export terminals with heavy rain and strong winds.
The industry’s benchmark price increased by 2.4 percent on Monday to $95.05 a metric ton for physical cargoes, according to S&P Global Platts. That was the highest since July 2014.
The price is now up 29 percent this year.
Demand for iron ore is robust. China’s crude steel output jumped roughly 9 percent in February from a year ago, while global production was up 4.1 percent, according to the World Steel Association.
Source: Wall Street Journal