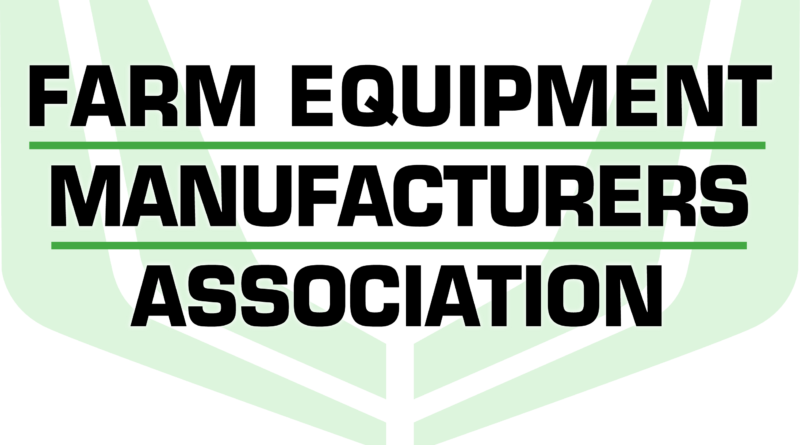 The Board of Directors of the Farm Equipment Manufacturers Association elected officers at a meeting in Oklahoma City on Nov. 3.

Leading the Association as president will be Tim Burenga, vice president of sales and purchasing at Worksaver, Inc., in Litchfield, Ill. Worksaver is a founding member of the Association, and Burenga is the fourth executive from the company to be elected president.

The board elected Burenga to a one-year term beginning immediately. He succeeds Matt Westendorf of Westendorf Manufacturing in Onawa, Iowa. Serving with Burenga will be:

“Our members come from a diverse group of companies that specialize in solving problems that farmers and ranchers encounter every day,” Burenga said. “I’ve had the privilege of knowing the members of our Association since I was 8-years-old. That’s when my father, Tom Burenga, was elected to the board. I was part of a generation of sons and daughters of board members who became childhood friends and are now leaders in their families’ businesses. Our companies are built on designing innovative products that improve farm operations, and we are made better by the resources and opportunities available to us through the Association.”

Harthoorn is the newest member of this leadership team. He has been in the agriculture industry for more than 35 years and president of H&S since 2017. He said he is “humbled” to be elected as an officer and “proud to be part of this strong and vibrant Association.”

“These executives give their time and energy to the Association to set our course for the future,” said Executive Vice President Vernon Schmidt. “We are made better by their contributions, and we thank them.”