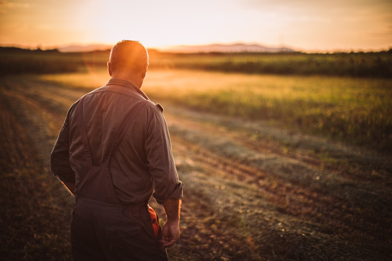 Nearly three out of ten farmers who responded to the most recent survey from Purdue University and CME Group cannot take full advantage of many applications and services which require reasonable quality internet access.

Each winter, surveyors ask farmers to project their annual growth rate over the next five years. Based on seven years of responses, researchers have found the percentage of producers who say they either have no plans to grow or plan to exit/retire in the next five years has been on the rise. In February 2016, 33 percent of survey respondents said they either planned to exit farming or had no plans to increase their operation’s size. This year, 53 percent said they fit into those categories.