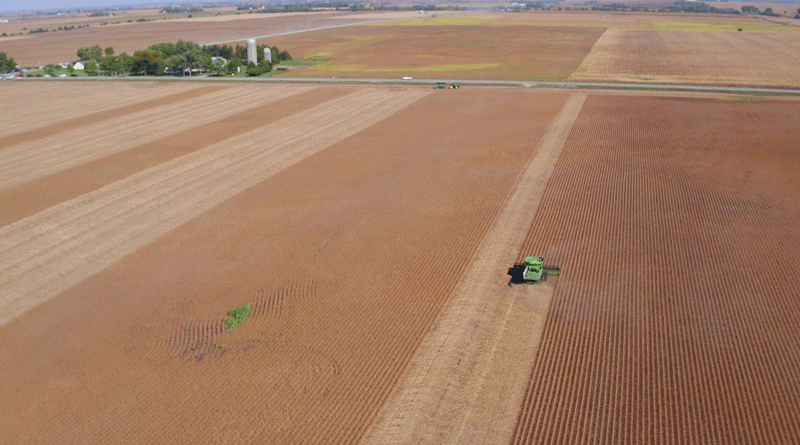 China and the U.S. agreed yet again to a cease fire that may or may not last until October 15. The pause to U.S. tariff hikes includes China importing more soy and pork, something they’ve promised in the past but never delivered.

China newswire Xinhua revealed something interesting in an article after market hours in Hong Kong last week, saying that Beijing “will allow Chinese businesses to purchase a certain amount of soybeans and pork from the United States.”

China has dramatically increased its purchase of Brazilian soybeans. Last year, they imported somewhere between 10 million and 13 million tons more soy from Brazil than the previous year.

The word “allow” is key. It suggests what many U.S. soy exporters have quietly suspected all along, that Beijing does not want Chinese companies to buy American soy even though their 25 percent tariff does not make U.S. soy any more expensive than Brazilian soy.

China has been sanctioning American farmers in an effort to convince traditional Republicans to vote against the party.
Source: Forbes