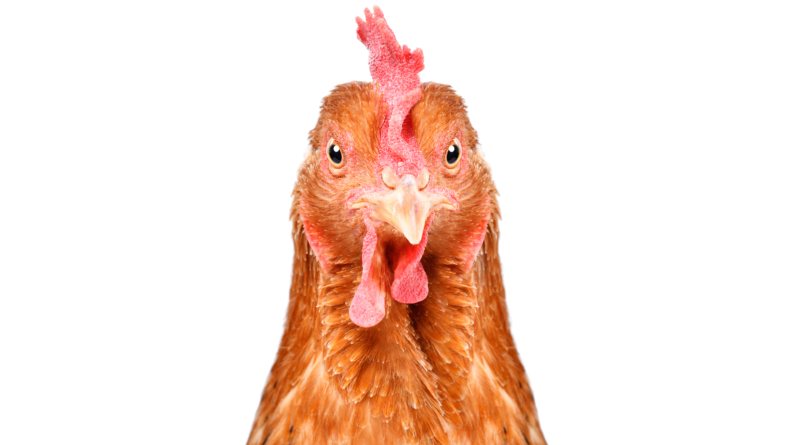 The opportunity to fill China’s pork gap with chicken has U.S. poultry executives salivating. Share prices of chicken producers have taken off since China lifted a four-year old ban on importing poultry from the U.S.

The gains came after Chinese officials and U.S. counterparts reached a deal in which the U.S. would allow imports of Chinese cooked chicken and seafood products in exchange for China scrapping the ban on U.S. poultry shipments. The pact, reached amid the broader trade dispute between the countries, caused poultry stocks to pop.

The ban was instituted in 2015 in response to outbreaks of avian influenza in the U.S. Lately, however, China has struggled with an outbreak of African swine fever that has cost the country roughly 40 percent of its hog herd and initiated a scramble for alternative proteins.

Prices for chicken in the U.S. have yet to jump like the shares of producers have, but they are expected to rise alongside shipments to China.

The Chinese National Bureau of Statistics said recently that prices for Chinese pork had risen 69 percent from a year earlier due to the African swine fever epidemic. The USDA projects that China’s swine herd will fall to 275 million pigs, from 428 million pigs in 2018.