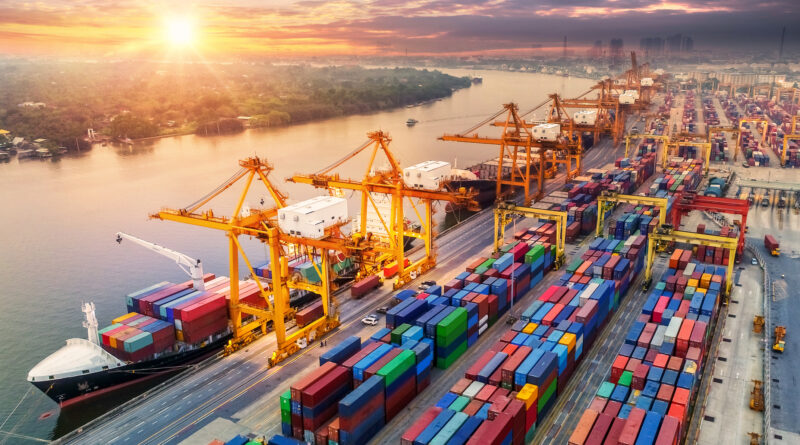 “Importers and exporters around the world are paying record high shipping rates but receiving appalling levels of service reliability,” asserts Global Shippers’ Forum in the review.

For most of 2020 and thus far this year, the container market has been overheated due to extraordinary demand for moving goods from Asia to the U.S. or Europe.

These factors have, among other things, led to shortages in empty containers, significant rate increases, and bottlenecks, especially in U.S. ports.

Looking at service as a KPI, the survey found that predictability dropped further in the fourth quarter 2020 and that an increasing number of ships did not reach their port of destination on time.

Of the survey’s eight KPIs, three are red, three yellow and only two green.

One of the red KPIs revealed that freight volumes on export routes from the Far East passed pre-pandemic levels in the fourth quarter 2020. This “was the busiest period in world trade, ever.”

The carriers also were criticized for “carrier costs and revenues” because of average price increases of 25 percent in unit revenues, even though ship costs have only increased moderately in the same period.

“The recent extraordinary patterns of world trade have maxed-out the available capacity of the container shipping fleet, forcing rates to their current eye-watering levels,” said the forum’s secretary general. “On top of that, shippers are having to play guess-work on the arrival dates and times of their containers. Top rates for declining service levels—this cannot continue.”

The container majors acknowledge the problems but say they are not to blame for the bottlenecks in North America.

According to ONE chief executive Jeremy Nixon, Asia has long invested in its port infrastructure, building larger terminals and erecting more cranes.

“The total productivity we see is generally 50 percent higher for ships when we call on ports in Asia, compared to North America,” Nixon said.