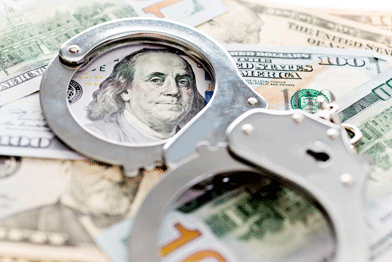 The owner of a south Georgia tractor company has pleaded guilty to lying about his debts, assets and income to obtain loans from banks and financial institutions.

Carter agreed to plead guilty to a criminal charge without being indicted. The charge says Carter took out a $5 million loan in 2016 that was backed by the Small Business Administration. He also agreed to a $625,000 line of credit. Carter admitted he falsified financial statements in order to obtain the loan for his financially troubled tractor dealership.

Carter also forged sale and lease contracts for 33 pieces of New Holland equipment, improperly receiving $1.25 million, then improperly selling the equipment to others without telling CNH.

In total, three banks, the SBA and manufacturer financing divisions lost $6.4 million to Carter because of the fraud. Carter is supposed to repay that amount in restitution.

He will be sentenced in September. The crime carries a maximum of 30 years in prison, but Carter is likely to be sentenced to far less under federal sentencing guidelines. He could also face up to a $1 million fine and up to five years of supervised release.