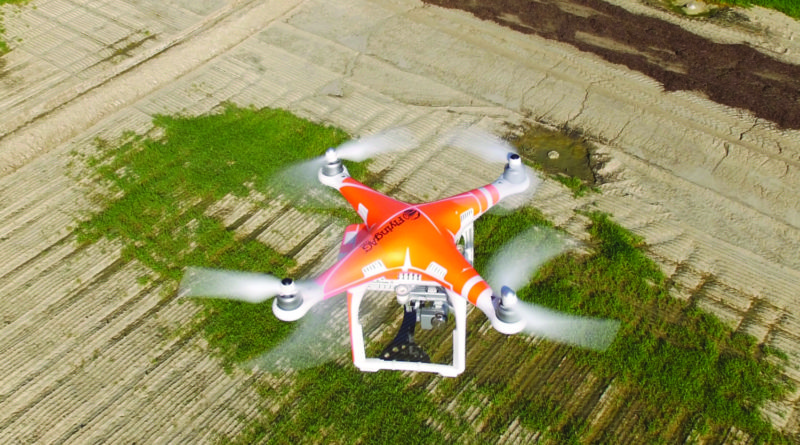 The Federal Aviation Administration (FAA) is proposing a new rule that would require any drone user to connect to the internet and broadcast a signal to alert others of its presence and identification.

Nearly 29 percent of farms and ranches do not have access to the internet, so the rule stands to diminish the potential of this technological tool.

“Requiring drones to connect to the internet and broadcast a signal would remove one of the newest tools in the toolbox for farmers and ranchers during a time when they have already seen a drastic 50 percent decline in net farm income in the last four years,” the American Farm Bureau Federation (AFBF) said in a news release.

The AFBF is working with the FAA to provide flexibility to farmers and ranchers who lack adequate internet.