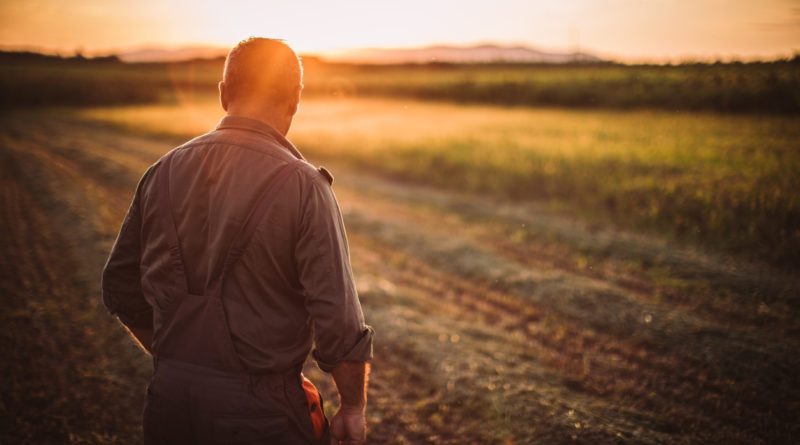 More U.S. farmers are filing for bankruptcy, as federal payments projected to reach record levels this year fall short of compensating for the coronavirus pandemic and a years-long slump in the agricultural economy.

About 580 farmers filed for chapter 12 bankruptcy protection in the 12-month period ended June 30, according to federal data. That was 8 percent more than a year earlier, though bankruptcies slowed slightly in the first half of 2020 partly because of an infusion of federal aid and hurdles to filing during the pandemic, according to agricultural economists and attorneys.

The pandemic has pressured prices for many commodities, squeezing farmers who raise crops and livestock, and prolonging a six-year downturn in the Farm Belt.

The Trump administration is expected to distribute a record $33 billion in payments to farmers this year, according to the University of Missouri’s Food and Agricultural Policy Research Institute. The funds, including those intended to help farmers hurt by trade conflicts and the coronavirus, would push government payments to 36 percent of farm income, the highest share in nearly two decades, the institute said.

“Agricultural markets have been horrible, and the pandemic exacerbated it, big time,” said Paul Swanson, an attorney based in Oshkosh, Wis. He said he has 40 open farm-bankruptcy cases, about a third more than last year.

Before the pandemic, a global grain glut and foreign competition had pushed down agricultural prices. Trade disputes deepened the pain, drawing retaliatory tariffs from top buyers of U.S. farm commodities, such as China and Mexico.

Then the coronavirus hit, upending the U.S. food-supply chain. As restaurants closed, farmers plowed under thousands of acres of vegetables and dumped milk into manure lagoons. Hog farmers have lost nearly $5 billion in actual and potential profits for 2020, according to the National Pork Producers Council. In California, agricultural businesses stand to lose as much as $8.6 billion, according to a study commissioned by the California Farm Bureau Federation.