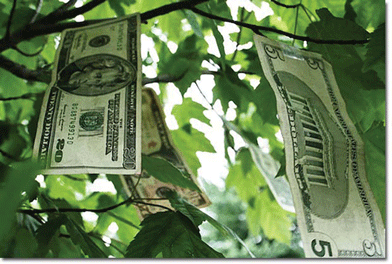 A growing number of states are planning to end supplemental unemployment benefits designed to help out-of-work Americans weather the coronavirus pandemic, a move they say will help businesses struggling to hire employees.

At least 19 states recently decided to prematurely cut off the sweetened aid, which provided an extra $300 a week on top of regular state unemployment benefits. The supplemental benefit is not slated to expire until Sept. 6.

The new measures come in light of the Labor Department’s April payroll report, which revealed the economy added just 266,000 jobs last month—sharply below the 1 million forecast by Refinitiv economists.

Some lawmakers were quick to blame the extra unemployment aid for the lackluster job growth, although experts have also cited a lack of child care and fears of contracting COVID-19 for the hiring shortage.

There remain about 8.2 million fewer jobs than there were in February 2020, before the pandemic shut down broad swaths of the nation’s economy.

“It has become clear to me that we cannot have a full economic recovery until we get the thousands of available jobs in our state filled,” Mississippi Gov. Tate Reeves said in a tweet.