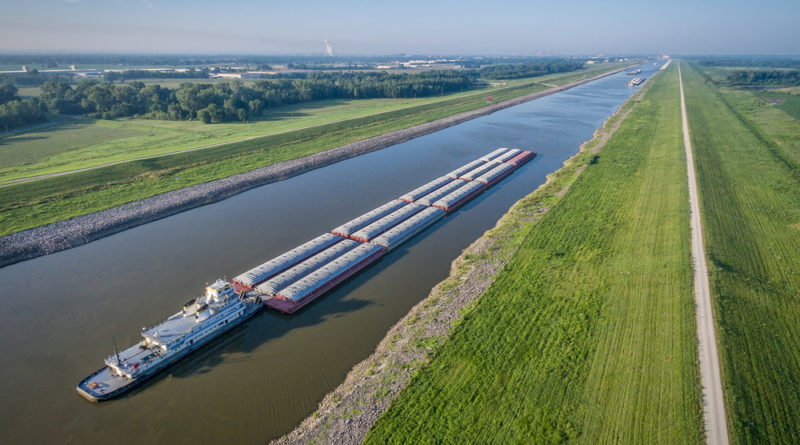 A plan to deepen 64 miles of the Mississippi River between Baton Rouge and the Gulf of Mexico is good news for farmers and agriculture.

“You can think of it as bringing the ocean 50 miles closer to the farmer,” said John Vickerman, CEO of Vickerman and Associates, which has overseen the strategic plan for 67 of the 90 ports in North America.

Vickerman said the U.S. Army Corps of Engineers plans to dredge portions of the Mississippi River five additional feet, allowing larger vessels to come in from the ocean.

“Instead of filling them in the ocean, we can actually mid-stream transfer product. It’s deeper, it’s more effective, and we don’t pay the penalties for not having to be able to top off ships in the Mississippi itself.”

Vickerman says the project will begin within the next two years and be done in two phases. Each phase will last about two years.