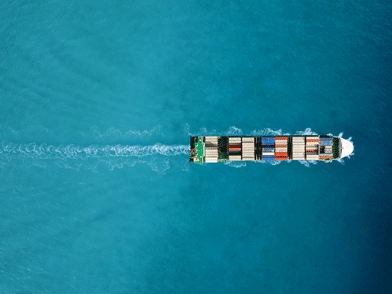 Bottlenecks at U.S. ports have thrown a spotlight on the struggle to get imported goods to American consumers, but there’s a flip side: Exports of U.S. goods, including agricultural products, are having trouble making it to overseas customers.

Data collected by Marketplace from the nation’s nine largest ports show that, through October, the equivalent of 12.1 million containers have left those ports empty, up 46.2 percent from 2020 and 37.8 percent from 2019.

The amount of empty export containers, as measured by 20-foot equivalent units, or TEUs, contrasts significantly with the 20.6 million imported loaded container TEUs that have arrived at the nine biggest U.S. ports this year, up 22 percent from last year.

Voracious demand for imported goods by U.S. consumers has pushed up rates for freight being shipped across the Pacific from Asia to the U.S., making that trip far more lucrative than the journey from the U.S. to Asia.

That has incentivized shippers to leave with empty containers, rushing them back to Asian ports where they can be filled again with U.S.-bound goods, said Peter Friedmann, executive director of the Agriculture Transportation Coalition, a trade group representing agricultural exporters.

“With these ships, with 16,000 to 20,000 containers on board getting $15,000 per [imported] container, they’re deciding we’re going to forgo that U.S. export cargo, it’s not worth it if we can get another sailing inbound of import cargo over the year,” Friedmann said.