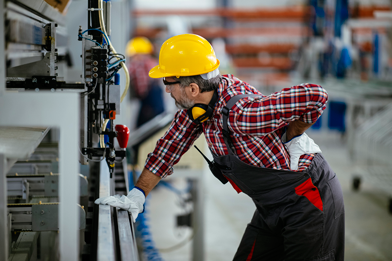 Early manual therapy for injured workers with lower back pain is associated with reduced use of medical services, reduced payments in medical and indemnity, and shorter disability, according to a study released last week by the Workers’ Compensation Research Institute.

Using data from 18 study states, the institute examined outcomes of manual therapy, which it describes as a type of physical therapy that is “hands-on… to mobilize or manipulate joints and soft tissues with the intent to increase joint range of motion, reduce pain, and eliminate soft tissue swelling and inflammation.”

The average indemnity payment per claim was 28 percent lower when manual therapy was initiated early and the average temporary disability duration per claim was 22 percent shorter for workers with such early treatment.