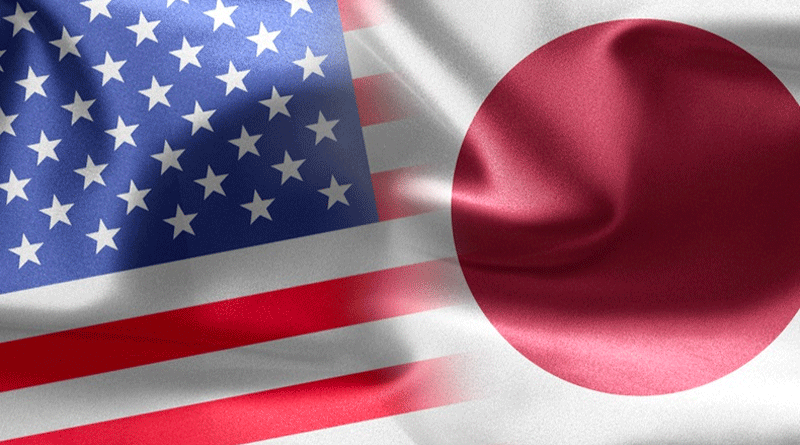 The United States and Japan signed a limited trade deal last week that will open Japanese markets to $7.2 billion in American farm goods.

The deal will deliver similar access to Japan’s agricultural market that Tokyo was offering under the Trans-Pacific Partnership, which the U.S. withdrew from in 2017. It also will help producers keep pace with competing nations that are now benefiting from their own trade agreements with Japan.

“When this agreement enters into force, we will immediately match and have the same tariff treatment as is the case with Canada, Australia, New Zealand, etc.,” a senior administration official said.

For some commodities, such as dairy, there will be a slight drop-off in benefits from the original Pacific Rim pact. A senior administration official said more than 80 percent of dairy products will receive the same market access as the 11-nation pact. Cheese and whey, two of the top U.S. dairy exports to Japan, will receive similar tariff cuts to what was on the table during TPP talks, according to the International Dairy Foods Association.

“Japan is American agriculture’s fourth-largest export destination and vital to the livelihood of hundreds of thousands of farms and the families who live on them,” said American Farm Bureau Federation President Zippy Duvall. “We export nearly $13 billion a year in agricultural products to Japan, even as we continue to face steep tariffs on many exports. This agreement, once signed, will lower tariffs and put U.S. farmers and ranchers on a level playing field to compete in Japan with countries that participate in the Trans-Pacific Partnership.”

The two countries have also reached an agreement on digital trade that they hope will serve as a model for other countries.

The White House aims to implement the agreement by Jan. 1.