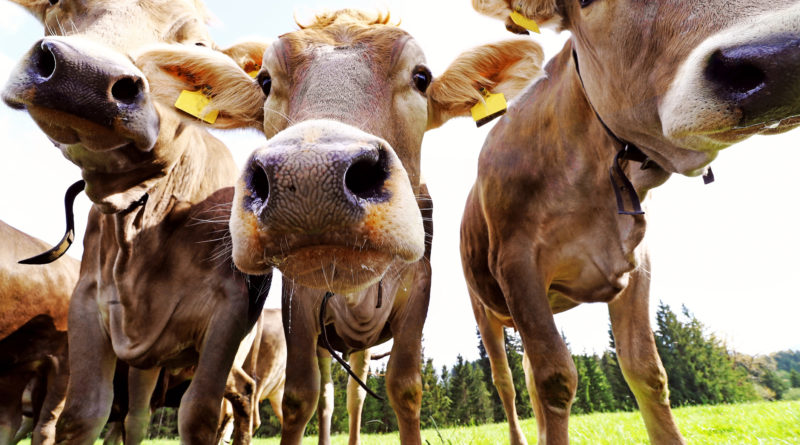 A national meat-supply crunch driven by the coronavirus pandemic is beginning to ease, though meat and grocery suppliers expect the effects to linger for months.

Even as meatpacking plants reopen and some supermarkets reduce limits on meat purchases, consumers are paying more for ground beef and other staples across the country, and grocery distributors struggle to fill orders.

The price run arrived as farmers were receiving well-below-average payments for livestock.

As a result, the attorneys general for 11 Midwestern states have urged the Justice Department to pursue a federal investigation into market concentration and potential price fixing by meatpackers.

In a letter to U.S. Attorney General William Barr, the state attorneys general noted that the domestic beef processing market is highly concentrated, with the four largest beef processors controlling 80 percent of the industry. Those processors are Tyson Foods, JBS, National Beef, and Cargill.

Mark Watne, president of the North Dakota Farmers Union, said the industry has rarely seen such obvious market abuses by the meatpacking industry.

“They’re posting record profits, while ranchers are suffering significant market price losses,” Watne said. “The situation definitely smells rotten, and it not only hurts ranchers, but consumers, too.”

In more recent data, retail prices for beef were 21.7 percent higher and pork was up 17.7 percent year-over-year for the week ended May 23, according to Nielsen. Retail chicken prices climbed 10.5 percent for the same period.