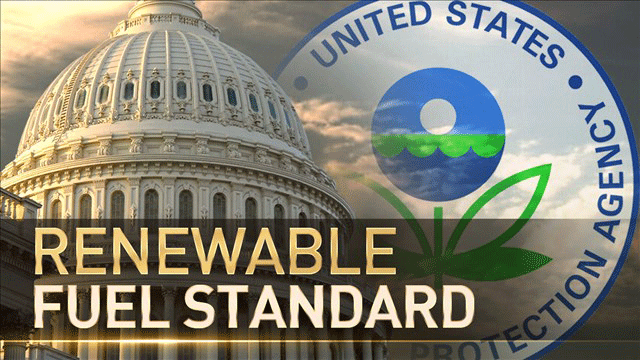 In a decision that is expected to broadly impact the Environmental Protection Agency’s approach to granting small refinery exemptions (SREs) under the Renewable Fuel Standard, the U.S. Court of Appeals for the 10th Circuit has struck down three exemptions that it said were improperly issued by the EPA.

The court ruling stems from a May 2018 challenge brought against the EPA by the National Corn Growers Association, National Farmers Union, Renewable Fuels Association, and the American Coalition for Ethanol.

“The Court has affirmed our long-held position that EPA’s recent practices and policies regarding small refinery exemption extensions were completely unlawful,” said RFA President and CEO Geoff Cooper. “And while the decision addresses three specific exemptions, the statutory interpretation issues resolved by the court apply much more broadly.”

Among other findings, the court held that the EPA cannot extend exemptions to any small refineries whose earlier, temporary exemptions had lapsed.

EPA’s data show that a maximum of only seven small refineries could have received continuous extensions of their previously existing exemptions. Yet the agency recently has granted as many as 35 exemptions in a single year.

“The Court’s decision is welcome news for corn growers,” said National Corn Growers Association President Kevin Ross. “Ethanol is an incredibly important value-added market for corn farmers, and EPA’s waivers have reduced RFS volume requirements by more than 4 billion gallons over the past three years, impacting corn demand. We are optimistic this decision will finally put an end to the demand destruction caused by waivers and get the RFS back on track.”