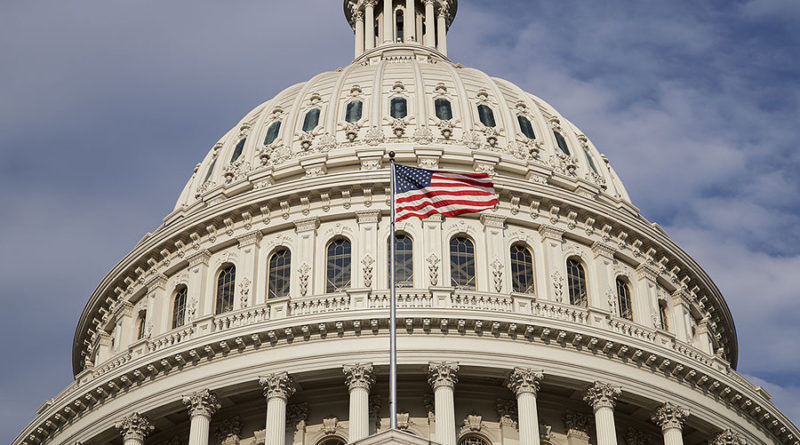 Senate Republicans rolled out a roughly $1 trillion coronavirus relief bill proposal Monday that cuts the current federal $600 weekly unemployment supplement to $200 a week through September, when the payment will then combine with state benefits to replace 70 percent of an employee’s previous wages.

Democrats have proposed continuing the current $600-a-week supplement through January.

The U.S. jobs market has partially rebounded since the unemployment rate went from 50-year-lows to record highs early in the pandemic. Employers added 7.5 million jobs in May and June after cutting 22 million nonfarm jobs the prior two months. But a recent increase in people seeking unemployment insurance signaled the recovery could be faltering.

The release of the GOP plan will begin negotiations with Democrats, who have rallied around a $3.5 trillion plan from the House.

Republicans proposed sending another $1,200 check to the same group of Americans that were slated to receive the cash this spring. Those payments started phasing out for those with income above $75,000 in adjusted gross income for individuals, $112,500 for heads of household (often single parents) and $150,000 for married couples.

The first round of payments also provided $500 to each child, but Democrats want to increase that amount to $1,200 per child for up to three children per family. The Republican plan includes another $500 for each child but would expand the definition of dependents eligible for aid to include adult dependents. That means more money for parents of college students and people who take care of their elderly parents; they didn’t qualify for the first round of payments.

The plan would expand a worker-retention tax credit created in March, allowing larger credits per worker and letting up to $30,000 of wages and benefits qualify instead of just $10,000. It also would make more employers eligible by requiring them to show less of a revenue decline to qualify. House Democrats passed an even more expansive worker-retention tax credit, which offers a larger credit that covers more wages.

For small businesses, some $190 billion would be available to apply for a second loan through the Paycheck Protection Program.

As a benefit of membership in the Association, you are entitled to a 60-minute, confidential, no-cost consultation with experts at KCoe Isom.
Contact Justin Mentele at jmentele@kcoe.com or (463) 209-7606.