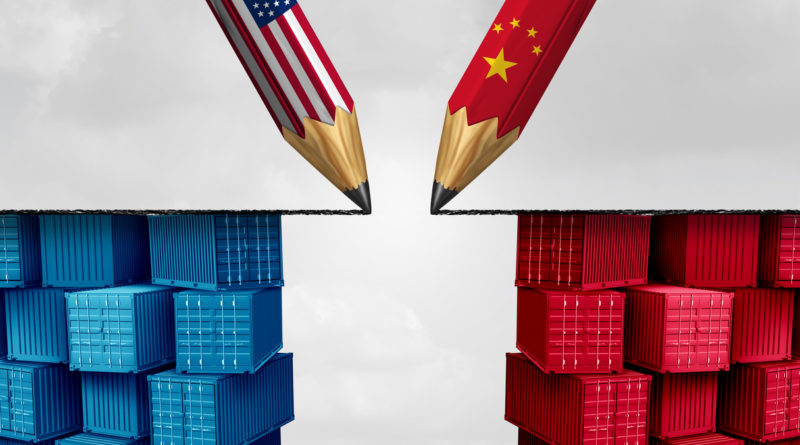 The phase-one trade deal between the U.S. and China continues to progress, although analysts expect China will not meet its obligations until later this year. The country has not asked for a delay.

Tariffs on soybeans remain in place, but China has granted waivers to many importers. Shipments have been slowed because of the Brazilian soybean harvest, one analyst said.

China should shift to buying soybeans from the U.S. some time between May and August. Demand is expected to remain strong because the country’s hog herd is recovering from African swine fever more quickly than expected.