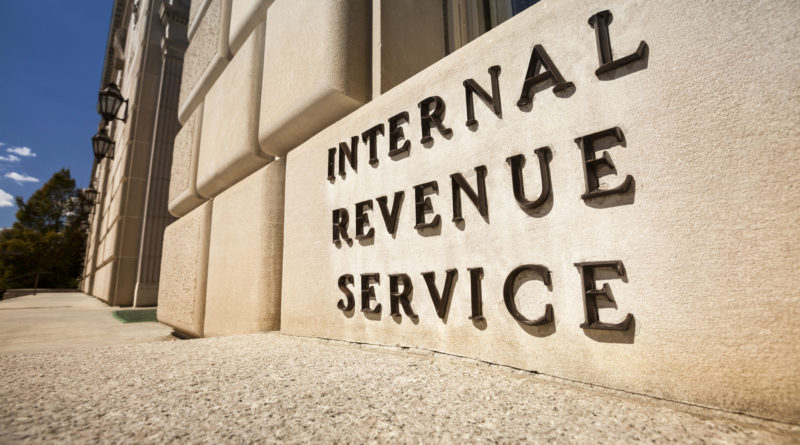 President Trump earlier this month introduced a payroll-tax deferral program that would effectively give employees a short-term, interest-free loan, but employers did not immediately embrace the policy in significant numbers.

Beginning Sept. 1, employers could stop withholding the 6.2 percent employee share of Social Security taxes for workers earning under $104,000 a year. The IRS guidance said those taxes would have to be recouped from paychecks in the first four months of 2021.

That would put more money in workers’ pockets temporarily and give them a chance at keeping that money permanently if Congress later forgave the taxes.

But under IRS guidance, employers would be on the hook for money that did not get repaid. And they would face implementation costs and challenges in explaining changes to employees.

Trump acted on his own to order the payroll tax deferral while Congress was deadlocked over economic relief. He used a law that lets the government delay tax deadlines during disasters and has asked Congress to forgive the taxes and use general-fund money to fill any gap that it creates in Social Security funding.