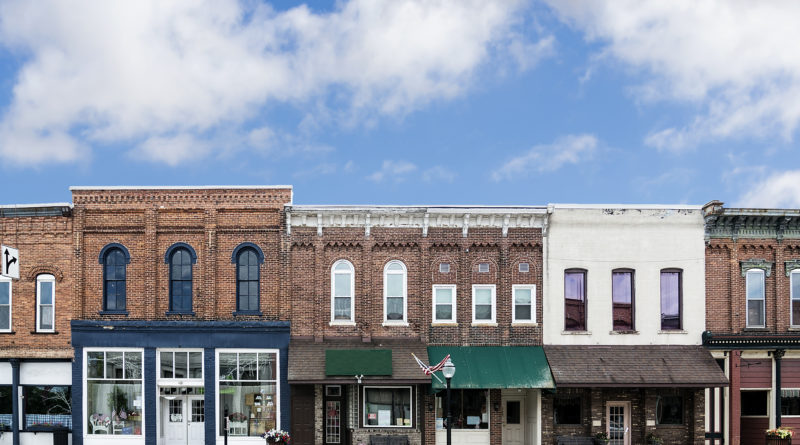 For the first time since April of this year, the Creighton University Rural Mainstreet Index (RMI) declined.

The overall index for November sank below growth neutral to 46.8 from October’s 53.2.

In spite of that broader decline, the November farm equipment-sales index increased to 42.9, its highest level since December 2013, and up from 37.9 in October. The index ranges between 0 and 100 with 50 representing growth neutral.

The confidence index, which reflects bank CEO expectations for the economy six months out, dipped to 50 from October’s 51.6.

Each month, Creighton University surveys community bank presidents and CEOs in agriculturally and energy-dependent portions of a 10-state area.