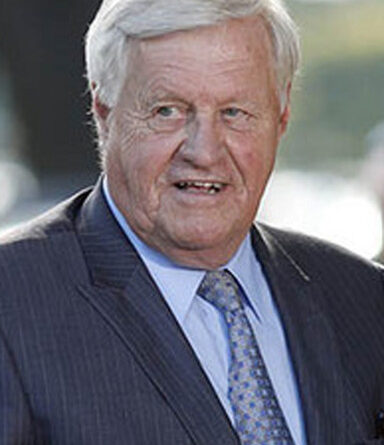 Readers of the Oct. 27 issue of Shortliner saw a commentary from agricultural political analyst Ray Starling characterize the race for the U.S. House seat in the Seventh District of Minnesota this way: “In my view, no race has more import for the future of American farm policy …”

Incumbent Rep. Collin Peterson (D-Minn.) did not prevail. The toppling of the 15-term incumbent means the House committee will no longer be represented by someone hailing from one of the more agriculturally-focused districts in the country.

Starling described Peterson as a long-time friend to farmers on both sides of the aisle and said his likely successor, U.S. Rep. David Scott (D-Ga.), who represents parts of Atlanta, “would bring different priorities and perhaps much more progressive views into play.”

Scott, the second-highest ranking Democrat on the Ag Committee, sent a letter to colleagues last week kicking off his campaign.

Reps. Jim Costa (Calif.) and Marcia Fudge (Ohio), the next two most senior Democrats on the committee, are other possible contenders for the role.

Voters re-elected Joni Ernst (R-Iowa) in a race that was too close to predict in the days preceding the vote. She has been a leader on ag issues through her work on the Senate Ag Committee, Starling said.

Voters also re-elected Sen. Thom Tillis (R-N.C.), a contest that Starling said could be the make-or-break seat for the Republican majority in the Senate. (That remains an open question while we await a runoff in Georgia.) Tillis is “friendly on ag issues and a worker bee on labor programs from his perch on the powerful Senate Judiciary Committee.”

David Valadao (R-Calif.) has won his very tight race to return to his U.S. House seat representing the 21st District. He holds a modest lead against Democrat TJ Cox, who narrowly defeated then-incumbent Valadao in 2018. (Details in the story titled “In Other Election News for Ag …)

Valadao is a former dairy farmer and is viewed as well-liked and energetic on ag issues, Starling wrote.