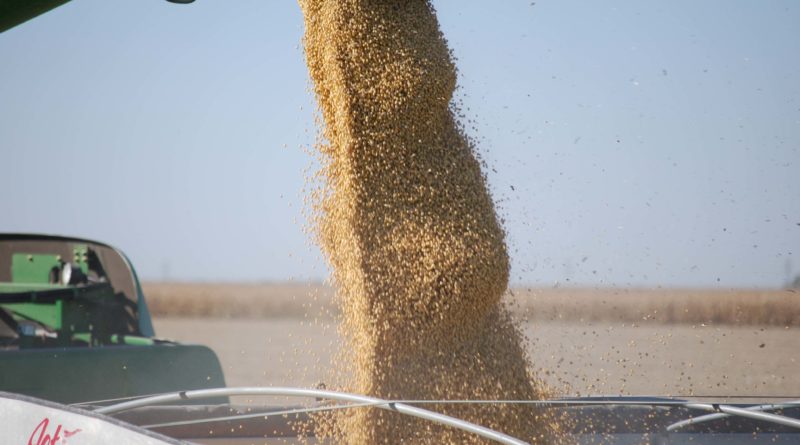 Corn stockpiles also are expected to fall. The USDA projects a decline of about 150 million bushels, which would lower stockpile inventory to 1.55 billion bushels. That is 1.2 billion bushels below last summer’s level. The decline was steeper than what analysts projected, according to The Wall Street Journal.

The shift in inventory led to a sharp rise in prices. On Jan. 12, corn futures rose by the maximum allowed by the Chicago Board of Trade to more than $5.17 per bushel. The price continued upward the following day.

The USDA also cut its soybean stockpile forecast and wheat stockpiles, which similarly caused those commodities to trade at their highest levels since 2014. Soybeans were above the $14 per bushel mark and wheat over $6.60 per bushel in mid-January.