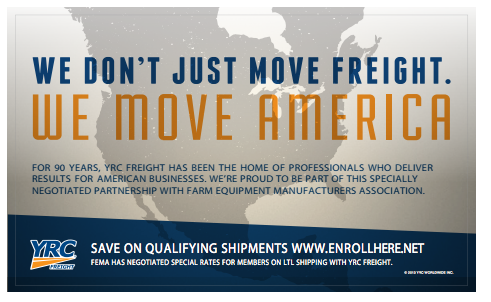 The Renewable Fuels Association said Monday that corn ethanol producers expect their sales to drop by $12.5 billion in 2020, a 43 percent loss from last year. Half of all production capacity is now idled.

“We really haven’t sold a gallon since sometime in early March,” said Mike Jerke, CEO of Southwest Iowa Renewable Energy. Jerke said all of the product is being stored.

USDA’s new $19 billion aid plan doesn’t include any money for ethanol, despite an all-out push by the industry and its allies in Congress to get a slice of the funding. Agriculture Secretary Sonny Perdue said there simply wasn’t enough money to go around with so many sectors pleading for help.

Instead, RFA President Geoff Cooper said he thinks the next major economic rescue package will include some help for ethanol producers.

“We think a fourth stimulus package is the more likely vehicle for that program,” he said.