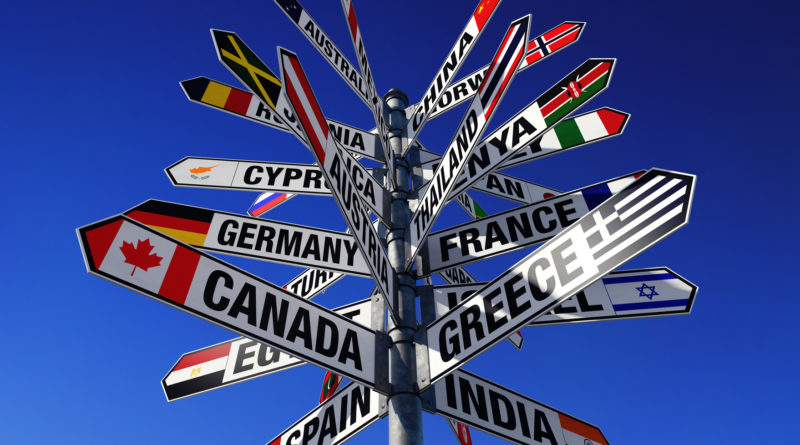 The U.S. and Japan reached a trade agreement in principle recently that, once implemented, will put U.S. agriculture on a level playing field with countries in the Trans-Pacific Partnership.

The agreement was announced at the G7 summit in France.
“We thank the Trump administration for negotiating a trade agreement with Japan, a market that represented 25 percent of total U.S. pork exports last year,” said David Herring, a pork producer from Lillington, N.C. and president of the National Pork Producers Council. “We look forward to rapid implementation of the agreement as international competitors are currently taking U.S. pork market share through more favorable access.”

Dermot Hayes, Ph.D., an economist at Iowa State University, estimates exports to Japan will grow from $1.6 billion in 2018 to more than $2.2 billion over the next 15 years as a result of the U.S. pork industry getting market access in Japan as favorable as its competitors.

During the announcement, President Trump also said Japan would buy “significant amounts of U.S. corn” and wheat as a result of the deal.
Japan is the USA’s third-largest agricultural market and the biggest beef market, with more than $2 billion worth of beef exported to Japan each year.