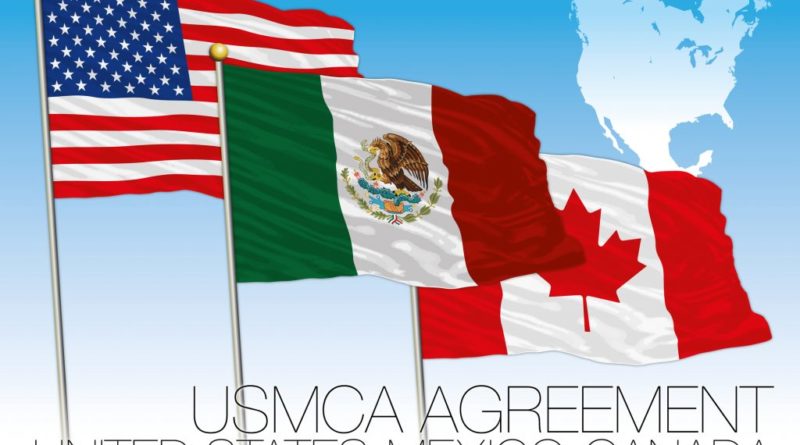 President Donald Trump signed his signature trade deal with Mexico and Canada last week, but the three countries still must meet many of their obligations before the pact can take effect.

Trudeau lost his legislative majority in the October election.

Ratification in Canada is expected to wrap up by April, but the passage of USMCA does not trigger a timeline for the deal to become enforceable.
All three countries need to meet their obligations, and that’s a heavy lift.

Officials in the U.S., Mexico and Canada must spend the next months working to meet all the necessary obligations outlined in the deal. That includes Mexico making sure it is prepared to protect workers’ union rights and that all three countries have updated their rules that govern how cars qualify for reduced tariffs.

The three countries are aiming for the pact to go into effect this summer, but trade experts say that’s an ambitious timeline.

A former aide to the president has cautioned that the pact may not be in force until 2021.