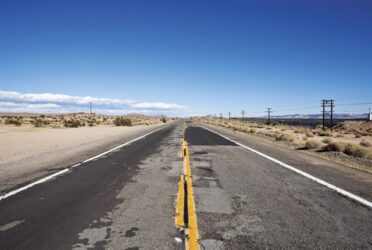 President Biden met with a small group of bipartisan senators recently to discuss the contours of a potential infrastructure package, warning that if the U.S. does not invest in the issue, China is “going to eat our lunch.”

“I’ve been around long enough … that it used to be that infrastructure wasn’t a Democrat or a Republican issue. There are not many Republican or Democratic roads and bridges,” Biden said in the Oval Office.

Biden said he hoped to come to “some kind of generic consensus” on how to move forward with the group.

The president said his call a day earlier with Chinese President Xi Jinping underscored the urgent need for an infrastructure package that invests in rail, roads and labor. He cited China’s progress on rail initiatives and the country’s bid to be a major player in the future of the automobile industry.

After the meeting, Capito and Inhofe said it was productive.

“We agreed on a lot of things because the president and I have been working together on transportation since 1987,” Inhofe said, referencing Biden’s time in the Senate.

Capito said the meeting was “positive and substantive” and those in attendance agreed to continue working toward a more defined legislative package.