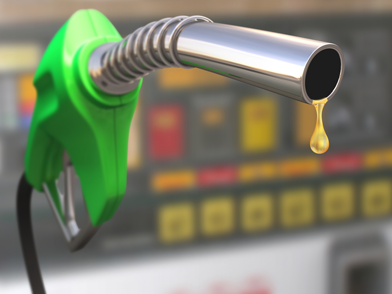 Details released last week as part of the Trump administration’s proposal to boost ethanol are getting low marks from corn farmers and ethanol advocates.

Farmers expressed outrage in late summer after the EPA announced it was granting 31 waivers to small refineries, exempting them from blending ethanol into gasoline. They were reassured this month when the administration said it would require other larger refineries to add those exempted gallons into their fuels.

But last week, the EPA released the fine print, and the proposed rule would call on those larger refineries to add ethanol based on projections rather than the actual number of gallons exempted. This is angering ethanol groups that had praised the policy a week earlier.

“President Trump made a commitment to farmers and instructed the EPA to follow the law,” said National Corn Growers Association President Kevin Ross, “but this proposal appears to come up short again.”

Geoff Cooper, president and CEO with the Renewable Fuels Association, said that “if the Oct. 4 announcement from EPA was a big step forward, today’s supplemental proposal is a step backward.”

The Iowa Corn Growers Association said in a statement that it was “outraged the Environmental Protection Agency did not implement the details that were presented and outlined by the president only eleven days ago.”

Ethanol producers worry there will be a disconnect between the actual number of gallons of ethanol that are not blended into the fuel supply after the EPA doles out waivers and the number of gallons the government projects will be exempted.

The proposal faces a 30-day comment period, and the EPA expects to finalize a new policy by the end of the year.

Neil Caskey, vice president of communications for the NCGA, will speak at the Marketing & Distribution Convention in in St. Louis next month. He will discuss the state of the ag industry and what’s ahead.