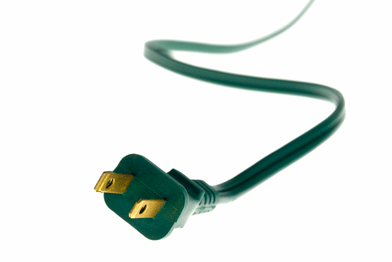 A new California law will ban the sale of new gas-powered lawnmowers, leaf blowers and chainsaws as early as 2024.

The law requires all newly sold small-motor equipment primarily used for landscaping to be zero-emissions—essentially to be battery operated or plug-in—by that target date or as soon as the California Air Resources Board determines it is feasible. New portable gas-powered generators also must be zero-emissions by 2028, which also could be delayed at the discretion of the state agency.

Machinery with so-called small off-road engines also includes chainsaws, weed trimmers and golf carts, all of which create as much smog-causing pollution in California as light-duty passenger cars, and reducing those emissions is pivotal to improving air quality and combating climate change, proponents argue.

The state has set aside $30 million to help professional landscapers and gardeners make the transition from gas-powered equipment to zero-emission equipment, however an industry representative said that’s woefully inadequate for the estimated 50,000 small businesses that will be affected by the law.

Andrew Bray with the National Association of Landscape Professionals said the zero-emission commercial grade equipment that landscapers use is also prohibitively expensive and less efficient than the existing gas-powered lawnmowers, leaf blowers and other small machinery they use.

For example, a gas-powered commercial riding lawnmower costs between $7,000 and $11,000 while its zero-emissions equivalent costs more than twice that amount, he said.

Another major expense will be batteries. Bray said a three-person landscaping crew will need to carry 30 to 40 fully charged batteries to power its equipment during a full day’s work.