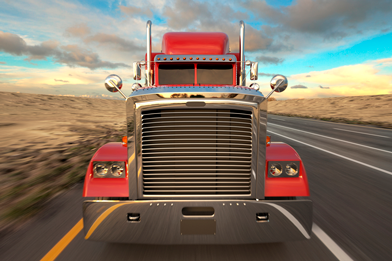 In a study on the impact of COVID-19 on the trucking industry in Canada, researchers found that drivers accounted for 34,700 job losses, or roughly one in two jobs, in the first two quarters of 2020.

The study, which was led by Trucking HR Canada, also found that in the third quarter, an old problem emerged: too few drivers.

With most of Canada transitioning to a less restrictive status during that quarter, and fleets resuming hiring amid a surge in demand for freight across North America, the shortage became apparent.

“The (COVID-19) situation in the states is so bad that people with the qualifications that we require don’t want to go to there. They want to work in Canada only,” Whitesell said of Robsan’s predicament.

Robsan is not the only company searching for cross-border drivers. Jobs advertised by multiple carriers on online sites such as Indeed offer salaries ranging from $70,000 to $95,000 for drivers with as little as one year’s cross-border experience, indicating how hot that segment has become.

Availability has also been affected by a U.S. decision in March to stop issuing visas to drivers employed in Canada on work permits. Many carriers rely on temporary workers, including international students, to fill vacancies.

The visa process has since resumed, but there is a backlog of applicants, said Andy Kahlon, president of Daytona Freight Systems in Caledon, Ont.