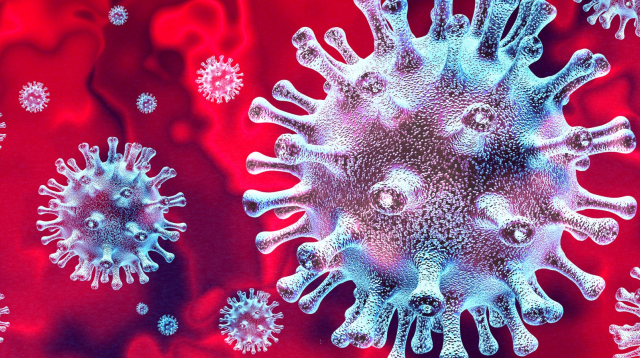 U.S. manufacturers are sharply increasing production of COVID-19 tests that are cheap and fast—although less accurate. The push will enable workplaces and schools to expand testing.

Manufacturing and government sources say that more than half a dozen so-called antigen tests will likely be authorized by the end of October. By year’s end, when planned production of the newly authorized tests are combined with previously approved diagnostics, overall monthly U.S. testing capacity will exceed 200 million per month.

That opens the possibility of regular screening at schools and businesses of even asymptomatic people.

“If we could get testing to a scale where everyone you want to test can be tested quickly and cheaply with a quick turnaround time (for results), then you could screen people” before they spread the virus, said Dwayne Breining, director of labs at Northwell Health in New York.

Lab-based molecular tests are too hard to make and deploy at that level.
Antigen tests detect certain proteins that are part of the virus from samples taken via nasal or throat swabs, similar to rapid tests for strep throat.

Regulators and health experts, however, are concerned about antigen test reliability. They typically detect the virus 80 to 90 percent of the time, below the better-than-95-percent rate of lab-based tests. False negative results raise the likelihood that sick people could unwittingly spread COVID-19.

There is also not enough data to be certain the new tests can detect the virus when infected people are in the early stage of the virus.