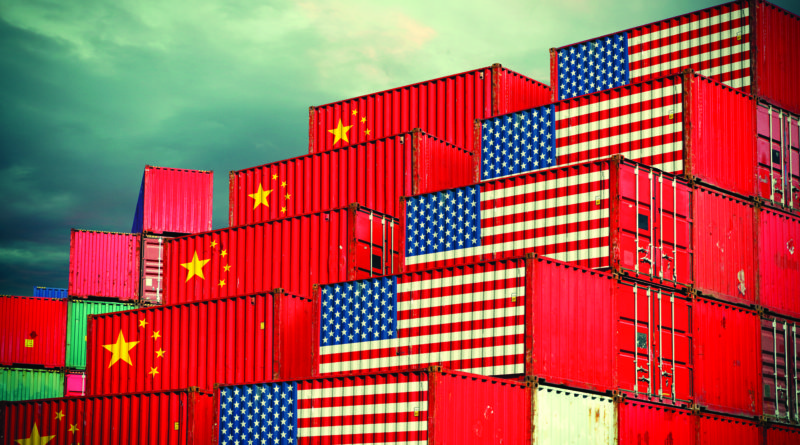 Thanks to high demand for American-grown corn, soybeans, and meat, the USDA forecasts that U.S. farm exports will soar to a record $164 billion this year, nearly 8 percent above the previous high-water mark set in 2014, which followed a multiyear commodity boom.

The USDA raised its estimate of those three exports by a combined $6.3 billion over its February forecast.

Analysts forecast that China, reclaiming its spot as the No. 1 customer, will account for $1 of every $5 in overseas sales.

Unprecedented amounts of U.S. corn await shipment to China, where the economy is expected to grow by 8.2 percent this year.

Ag exports to China fell to $10.1 billion during the worst of the trade war, roughly half its usual level. If the most recent projections are realized, Chinese purchases of U.S. farm goods this year would be twice as large as last year. Still, they would not hit the target set in the “phase one” agreement of 2020 for China to import $43.6 billion worth of U.S. food, agriculture, and seafood products.

Soybeans are the most lucrative U.S. farm export. The USDA pegged sales at $28.9 billion this year, compared with $17.9 billion in fiscal 2020.

“Soybean export volumes are forecast at record levels due to surging demand from China,” the USDA said.