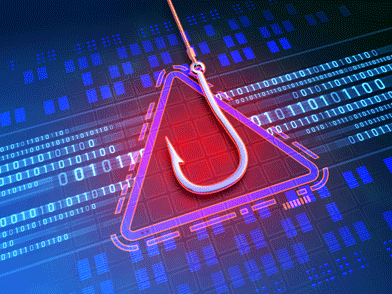 Eighty percent of businesses that pay ransoms in cyber attacks experience a subsequent attack. And, among cyber victims who paid to regain access to their systems, 46 percent said at least some of their data was corrupted, according to a Cybereason survey.

Globally, 51 percent retrieved their encrypted systems without any data loss, while 3 percent said they did not regain access to any encrypted data. The report revealed that one organization reportedly paid a ransom in the millions of dollars and was targeted a second time by the same attackers within two weeks.

Ransomware attacks were projected to cost $265 billion worldwide by 2031, with one attack impacting businesses and consumers every few seconds, according to Cybersecurity Ventures. This year, such attacks were estimated to cost $20 billion, up 57-fold from 2015.

The average number of ransomware attacks worldwide climbed 20 percent in the last two months, 41 percent over the last six months, and 93 percent in the past year, according to Check Point Research.

Cybersecurity vendors advise against paying ransoms after attacks and instead advocate that businesses adopt a data protection and recovery strategy.