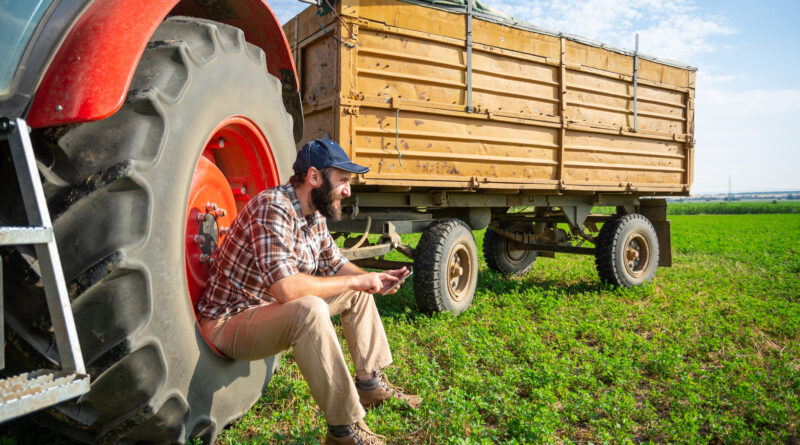 The barometer fell to a reading of 137, which was 21 points below a month earlier, and the weakest ag producer sentiment reading since July of last year.

The Purdue University-CME Group Ag Economy Barometer index is calculated each month from 400 U.S. agricultural producers’ responses to a telephone survey. This month’s survey was June 21-25.

This month’s Farm Financial Performance Index declined 24 percent from a month earlier. The index measures a response to a question about what farmers expect their farms’ financial performance to be this year compared to last.

Weakening perceptions of farm financial performance spilled over into the Farm Capital Investment Index, which declined 11 points, the lowest investment index reading since May 2020.

This contrasts with results from a similar question regarding farm machinery purchases. The percentage of producers who plan to reduce their machinery purchases fell just two points to 44 percent while those planning to hold purchases constant rose to 45 percent from 40 percent.

This month’s survey included questions regarding both consumer and farm input price inflation.

About 30 percent of respondents said they expect farm input prices to rise by 8 percent or more in the upcoming year, which would be more than four times the average rise over the last 10 years.

On the other hand, just 21 percent of producers expect prices paid for inputs to increase less than 2 percent.

Interestingly, producers expect farm input costs to rise more rapidly than prices for consumer items. Less than one out of five said they expect consumer prices to rise by 8 percent or more over the next year.