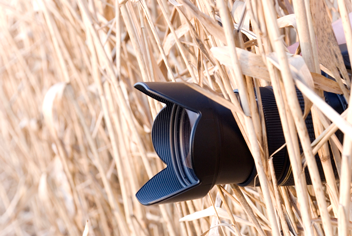 Legislators passed the act in 2015 as activists were publishing evidence of cruelty at North Carolina animal-agriculture operations. Supporters of the act argued that activists should not be allowed to misrepresent themselves to get hired and sneak cameras into the workplace.

“I don’t think an employee, or somebody doing deceptive things, ought to be able to go and collect evidence of whatever wrongdoing that’s out there,” said Republican Rep. Chuck McGrady during the debate. “It’s personal property, folks. It’s something that’s protected in our constitution.”

Lawmakers crafted the measure so that it didn’t look like other states’ ag-gag bills. Instead of imposing criminal penalties, the bill allowed employers to sue employees who plant hidden cameras, make secret recordings, capture or remove documents from their workplaces, or interfere with the “possession of real property.” And it didn’t single out agriculture.

The judge’s 73-page ruling last week delicately dissected the law. Some provisions, he wrote, violated the First Amendment on their face. Others were unconstitutional when applied to the type of undercover work done by the People for the Ethical Treatment of Animals (PETA) and Animal Legal Defense Fund (ALDF).

Employers could still sue their workers for constitutionally unprotected acts, he wrote—for example, “opening a gate to let livestock out.”