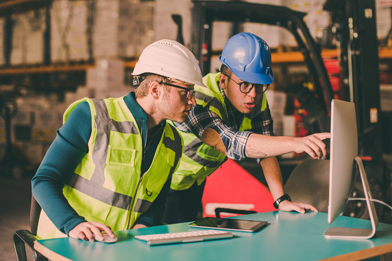 As the economy reopens, the process of matching laid-off workers to jobs is proving to be slow and complicated.

The disconnect helps to explain why so many companies are struggling to fill open positions. It also helps to explain why wages are rising briskly even when the unemployment rate, at 5.9 percent in June, is well above the pre-pandemic rate of 3.5 percent. (The relatively high jobless rate suggests an excess of labor supply that in theory should hold wages down.)

Several factors are behind the development: Many workers moved during the pandemic and aren’t where jobs are available; many have changed their preferences, for instance pursuing remote work, having discovered the benefits of life with no commute; the economy itself shifted, leading to jobs in industries such as warehousing that aren’t in places where workers live or suit the skills they have; extended unemployment benefits and relief checks, meantime, are giving workers time to be choosy in their search for the next job.

“The labor market is a matching market where you need to choose something and be chosen by it,” said Julia Pollak, a labor economist at ZipRecruiter Inc., an online employment marketplace.

A recent ZipRecruiter survey found 70 percent of job seekers who last worked in the leisure and hospitality industry say they are now looking for work in a different industry.

In addition, 55 percent of job applicants want remote jobs. An April survey of U.S. workers who lost jobs in the pandemic, conducted by the Federal Reserve Bank of Dallas, found that 30.9 percent didn’t want to return to their old jobs, up from 19.8 percent last July.