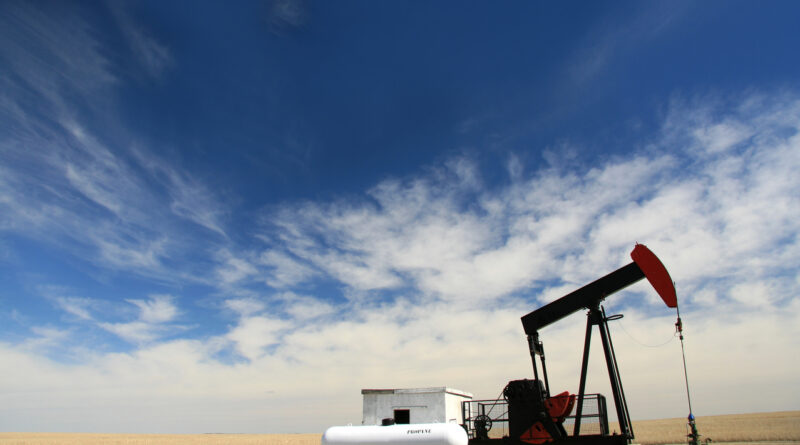 “Revocation of the Keystone XL pipeline permit is a regulation of interstate and international commerce, which can only be accomplished as any other statute can: through the process of bicameralism and presentment,” the states argue. “The president lacks the power to enact his ‘ambitious plan’ to reshape the economy in defiance of Congress’ unwillingness to do so.”

The lawsuit is the latest in a long series of legal fights TransCanada has faced since it originally proposed the $8 billion project in 2008.

Multiple reviews by the U.S. Department of State spanning two administrations have found the pipeline would pose little or no environmental harm, including no negative effects on climate.

Some farmers and ranchers have opposed the pipeline for fear a pipeline accident could harm sensitive lands and the Ogallala Aquifer in the Sandhills in Nebraska.