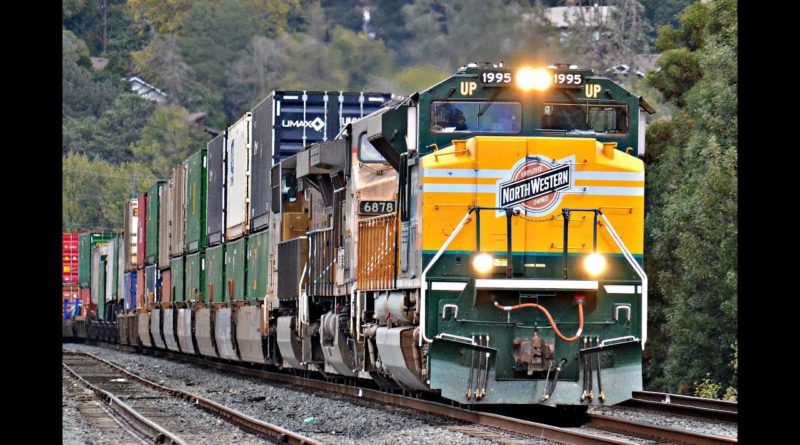 Major crop commodities from Canada and upper Midwest states soon will have new ways to export through the Gulf of Mexico and into Mexico after Canadian Pacific Railway announced Sunday that it has agreed to buy the Kansas City Southern railroad for $25 billion in value.

The merger will provide direct rail service throughout Canada down to central Mexico and key agricultural and manufacturing hubs through the center of the U.S.

Executives from the railroads said the merger would create the first U.S.-Mexico-Canada rail network, furthering the ties of the U.S. Mexico Canada Agreement (USMCA).

In news from earlier in March, the Western Grain Elevator Association (WGEA) of Canada called on railroads to expand capacity and service offerings to the grain sector to ensure the sector’s increasing business needs are met.

Although increased volumes of grain in Canada have been moved by rail, service levels “fall far short” of demand, WGEA said.

“Grain production is increasing at a rate of 3 percent per year, which means exports will grow at a rate closer to 4 percent due to the fact that domestic consumption is not growing at the same rate as production,” said Wade Sobkowich, WGEA’s executive director.

Grain companies have expanded country elevator storage by 13.9 percent and port terminal storage by 11.2 percent. They also have increased system throughput by 16.5 percent over the past five years. Recent increases in rail capacity, however, have not kept pace with increased production and grain handling network growth, according to WGEA.