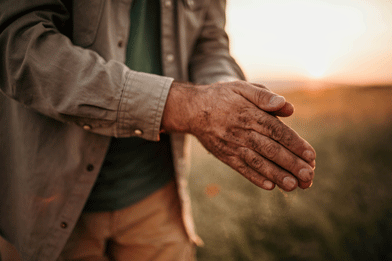 Ukrainian farmers are woefully short of fuel ahead of the spring planting season and have lost around 10 percent of their land “to military effects,” such as bombing, said Dzoba Taras, the country’s deputy agriculture minister.

“We have huge uncertainty for farmers,” she said. They need financing, fuel, fertilizer, and other crop inputs amid the Russian invasion.

In a survey of 2,500 farmers who operate 3.2 million hectares, the growers said they had just 20 percent of the fuel and between 40 and 65 percent of the crop inputs they need for spring planting, Taras said. “Without fuel, they cannot do it.”

Growers also said that “about 10 percent of their land, they will not be able to operate on it due to military effects, either bombing or other types of impact.”