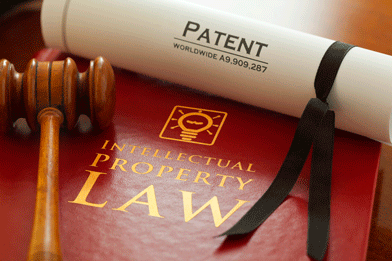 AGCO has lost challenges it made in court to invalidate two of Deere’s patents tied to a lawsuit between the manufacturers.

Deere sued AGCO in June 2018 alleging patent infringement. AGCO in turn challenged 10 Deere patents. In this recent development, the Patent Trial and Appeal Board ruled that two of those challenges were invalid.

The patents cover seed metering systems. AGCO argued that “aspects of earlier planting machines were known techniques that could be combined to come up with the patented seeder.”

The board characterized AGCO’s arguments as “simplistic and unpersuasive,” and said they failed to account for the differences between machines. The decision also said AGCO did not “explain how inevitable problems in combining the earlier know-how would be handled.”

Monsanto and Bayer have backed AGCO’s challenges and pledged to support the company.