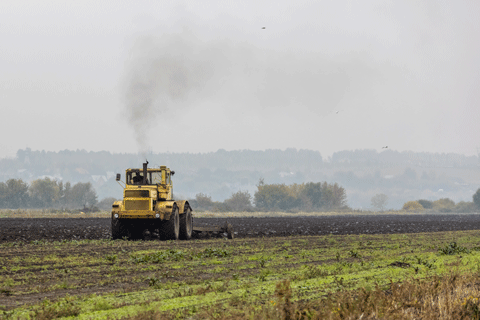 Advocates are filing a lawsuit against the EPA, alleging that the agency is not enforcing the Clean Air Act by allowing agricultural equipment companies to prevent farmers from making their own repairs to tractors and other machines.

The lawsuit, expected to be filed by repair advocate Willie Cade, specifically aims at John Deere & Company, one of the world’s largest tractor and farm equipment manufacturers, claiming that it is illegally restricting the repair of its engine emissions systems to only authorized dealerships.

The lawsuit, filed in U.S. District Court of the District of Columbia, represents a novel approach to the issue through environmental law, advocates say. Cade is asking the court to require the EPA to act through an unusual legal route known as a mandamus order, which is an extraordinary remedy that is only granted if the petitioner has tried every other option available to them.