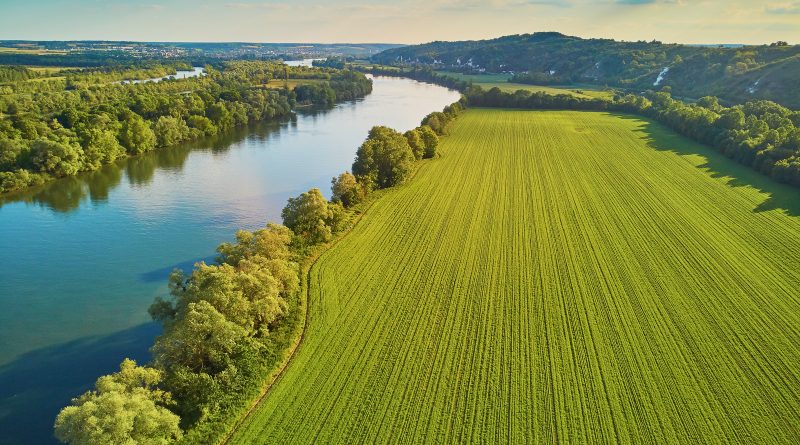 Agriculture runs on water. But, recently, President Biden’s administration finalized a rule that re-defined “waters of the United States,” (WOTUS) that many felt protected farmers and ranchers from egregious oversight. The new rule — intended to protect small streams, wetlands, and other waterways — has left many agricultural organizations whiplashed and arguing that the limited exceptions for agriculture and unclear definitions hold heavy implications for agriculture.

WOTUS appears in the federal Clean Water Act of 1972 and empowers the U.S. Environmental Protection Agency and the Army Corps of Engineers to protect the waters. The definition covered by WOTUS is not altogether clear. It mentions “navigable” and “interstate” waters, and while the EPA and U.S. Army Corps say the rule was created using, “the best available science, and extensive implementation experience stewarding the nation’s waters,” the final rule comes prior to the Supreme Court weighing in on a Sackett v. EPA case surrounding WOTUS.

The rule will be final 60 days after publication in the Federal Register, which happened on Dec. 30, and a Jan. 19 webinar will be held on the rule.

Here’s what agricultural organizations and constituents are saying about WOTUS:

The National Association of State Departments of Agriculture issued the following statement regarding WOTUS:

“The EPA’s latest rule on defining “waters of the United States” is a statement of federal overreach that ignores states’ authority to regulate intrastate water quality and the Clean Water Act’s statutory mandate for cooperative federalism. In turn, although we recognize EPA’s attempt at clarifying through a roster of exemptions, its rule ignores the voices of nearly all in American agriculture who have long been seeking clarity on this issue, especially regarding the debate over what is and is not a navigable water,” NASDA CEO Ted McKinney said.

“Farmers are committed to being responsible stewards of the land and water that they use to grow food, and the effectiveness of WOTUS should be taken with the same seriousness,” McKinney said.

“We appreciate the agencies’ attempt to provide needed clarifications of the prior converted cropland exclusion and exemptions for irrigation ditches and stock ponds, but the overall rule is still unworkable for America’s farm families. The back and forth over water regulations threatens the progress made to responsibly manage natural resources and will make it more difficult for farmers and ranchers to ensure food security for families at home and abroad.”

“AFBF is extremely disappointed in the EPA and Army Corps of Engineers’ new Waters of the United States Rule. Farmers and ranchers share the goal of protecting the nation’s waterways, but they deserve rules that don’t require a team of attorneys and consultants to identify ‘navigable waters’ on their land. EPA has doubled down on the old significant nexus test, creating more complicated regulations that will impose a quagmire of regulatory uncertainty on large areas of private farmland miles from the nearest navigable water.